Movie and a show courtesy of Carroll Shelby performance fans 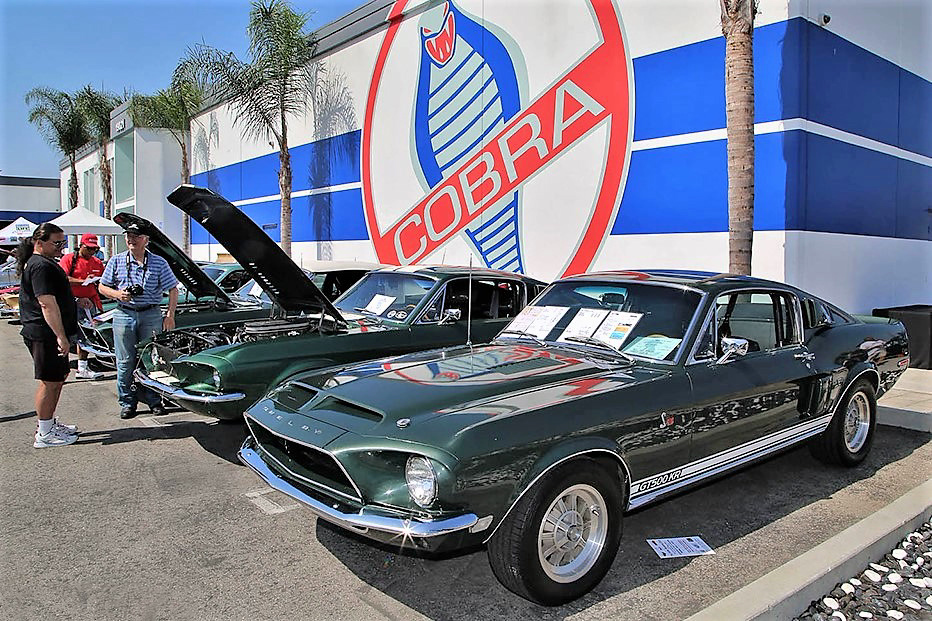 With the Shelby Cobra as the honored marque, a number of historic Cobras will be on display, as well as a batch of other Ford-powered performance cars.  The weekend’s primary beneficiary is the Carroll Shelby Foundation.

The event starts May 3 with the showing of the 1966 film musical Spinout, starring Elvis Presley and featuring a Shelby Cobra in a leading role.  The evening will have a carnival atmosphere, the organizers say, with games, food and, of course, Shelby gear. 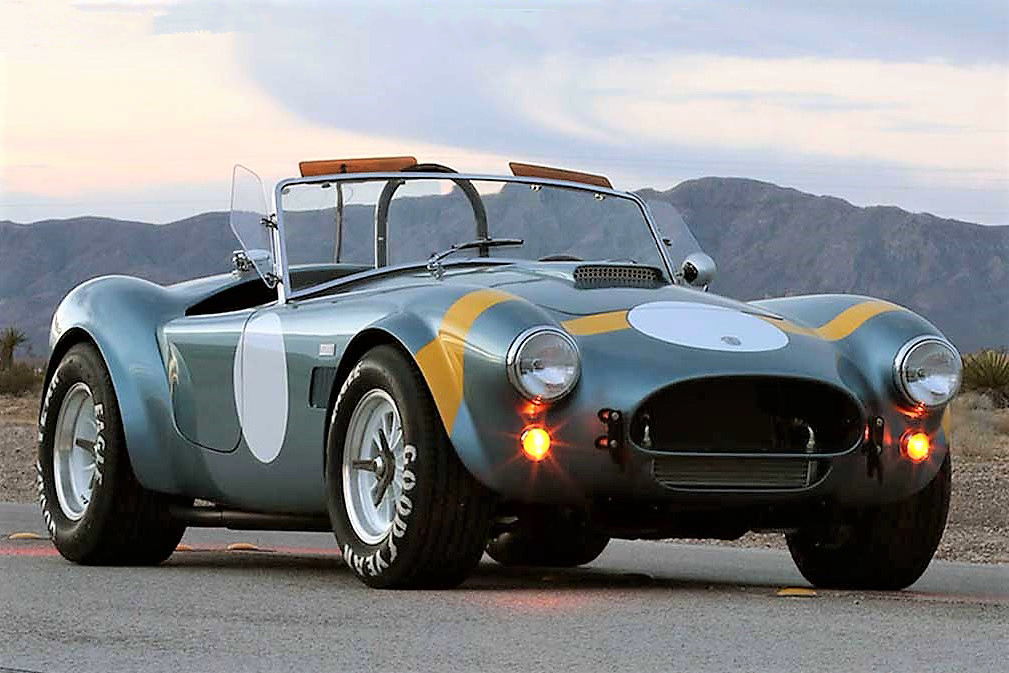 The Carroll Shelby Tribute Show takes place Saturday, May 4, with many historic and current models, and with the stated goal of bringing as many Cobras as possible to one spot.  “Mr. Cobra” Lynn Park, original roadster owner Hank Williams, and other Cobra folk have committed to showing their special sports cars.

“One of the most anticipated cars will be CSX2154, a Shelby Cobra roadster presented by the Cobra Experience of Martinez, California,” the organizers says in the release. “This special 1963 Shelby Cobra was built specifically for competition and was the first race car sold by the factory when new.”