Shelby Cobra Daytona Coupe Can Be Your Secret Weapon 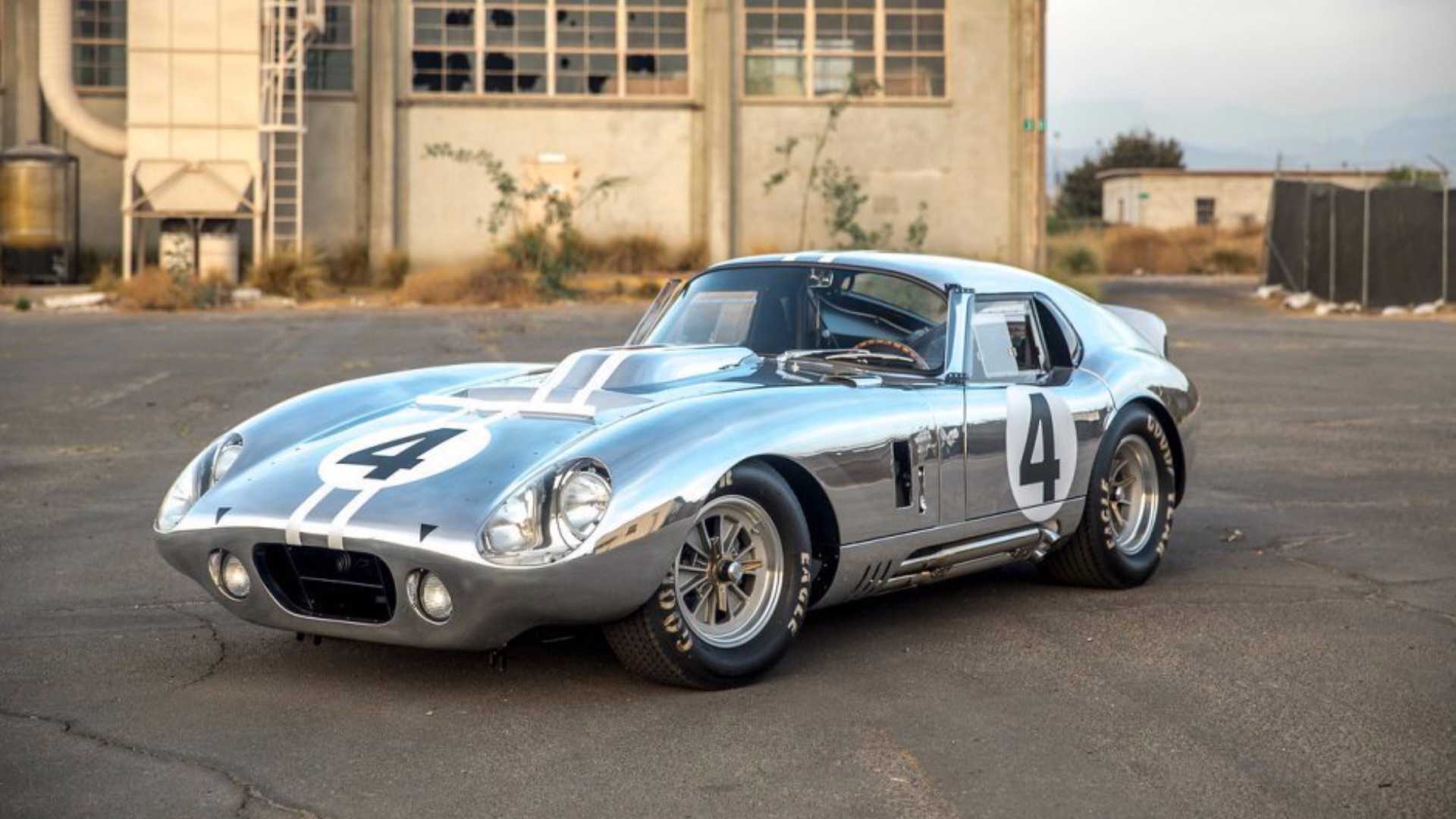 This continuation series coupe takes drivers back in time to experience the car Shelby wanted to use to dominate at Le Mans, even though fate has other plans for the original.

The tale of the Shelby Cobra Daytona Coupe, while legendary, is somewhat mysterious to some auto enthusiasts. Back in 1964, Carroll Shelby turned to John Ohlsen, renowned fabricator, to work over a Daytona coupe with a longer chassis, and a NASCAR spec’ed big block to replace the 289 cubic-inch Ford engine. So the Shelby ‘secret weapon’ was born with the intentions of sending it to Le Mans for racing.

With a small stature and world class aerodynamics, the big block powered car only weighs about 2200 pounds, meaning it proved to have great potential at Le Mans. The car impressed Bob Bondurant as a development driver who noted that the car would likely top 200 mph, and has globs of torque that would let him get the car sideways and burn rubber through any gear. 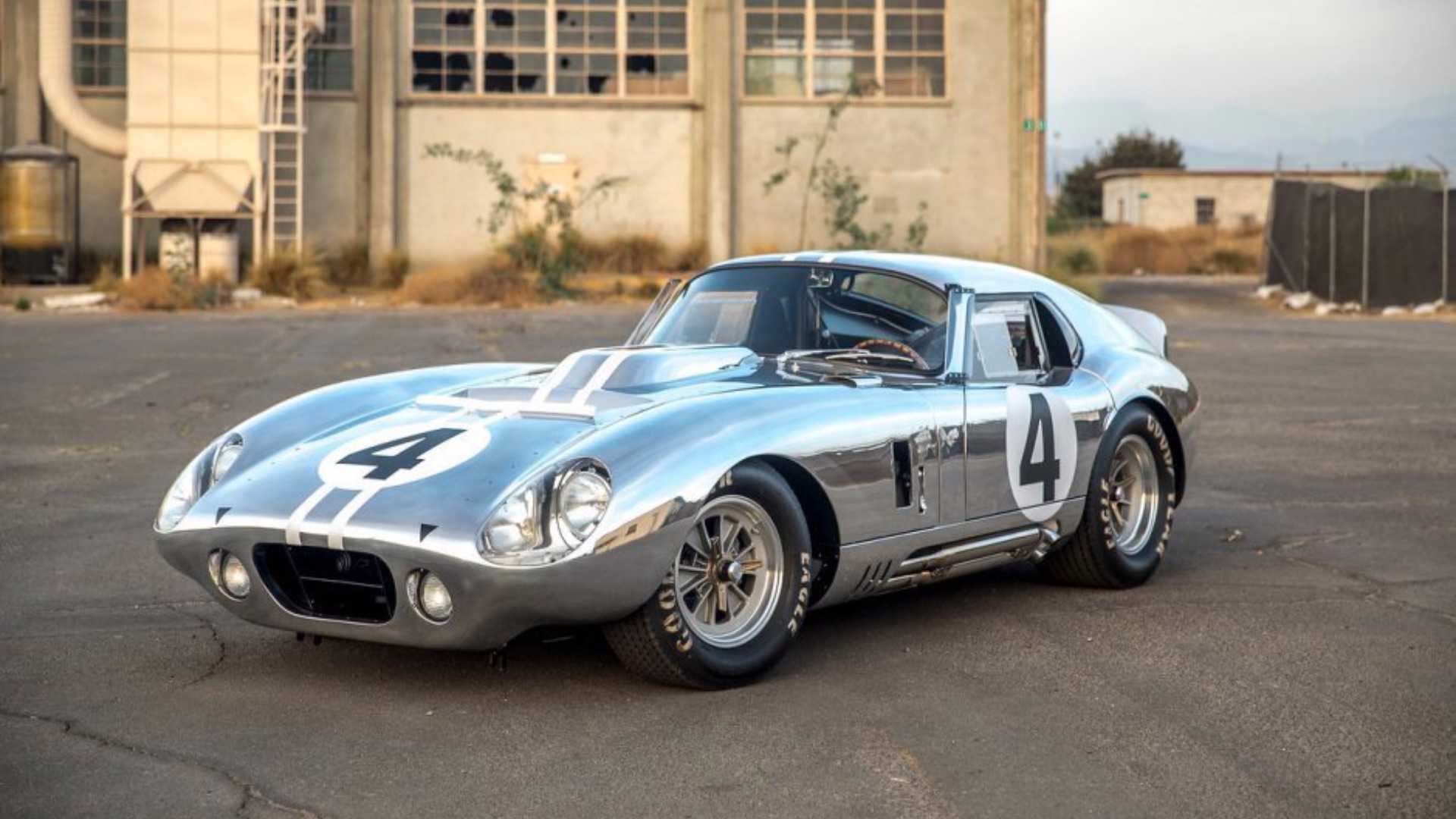 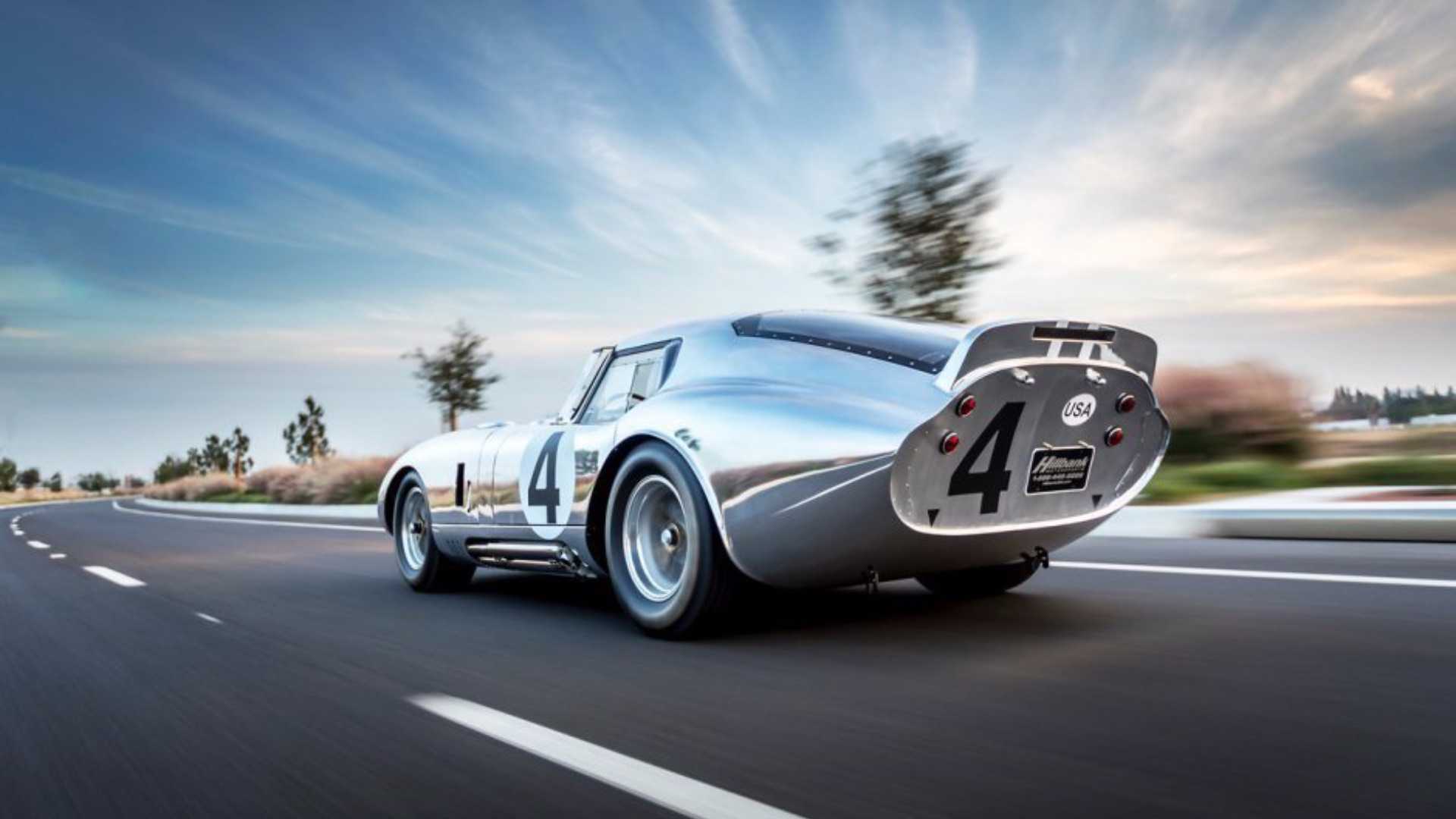 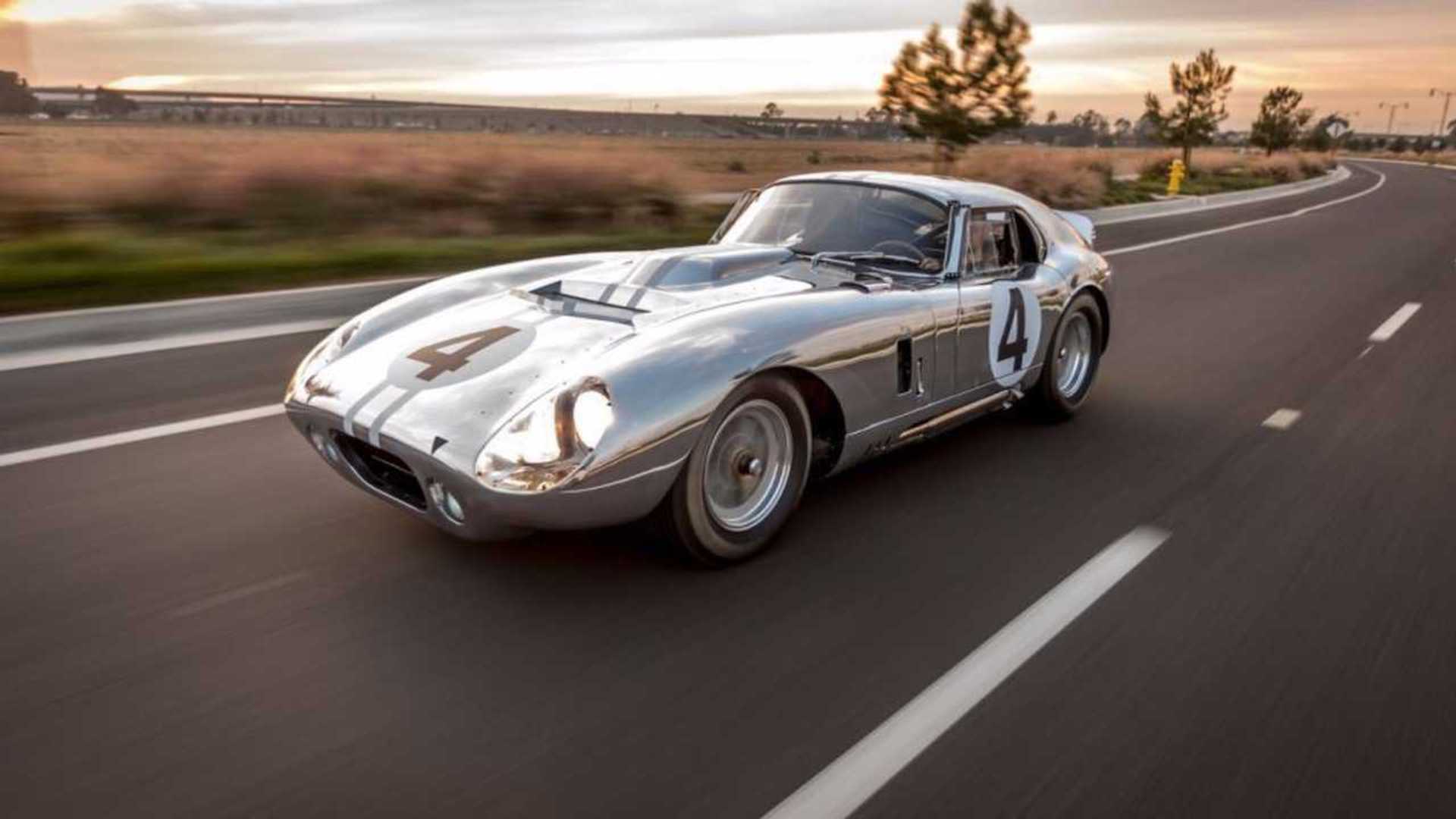 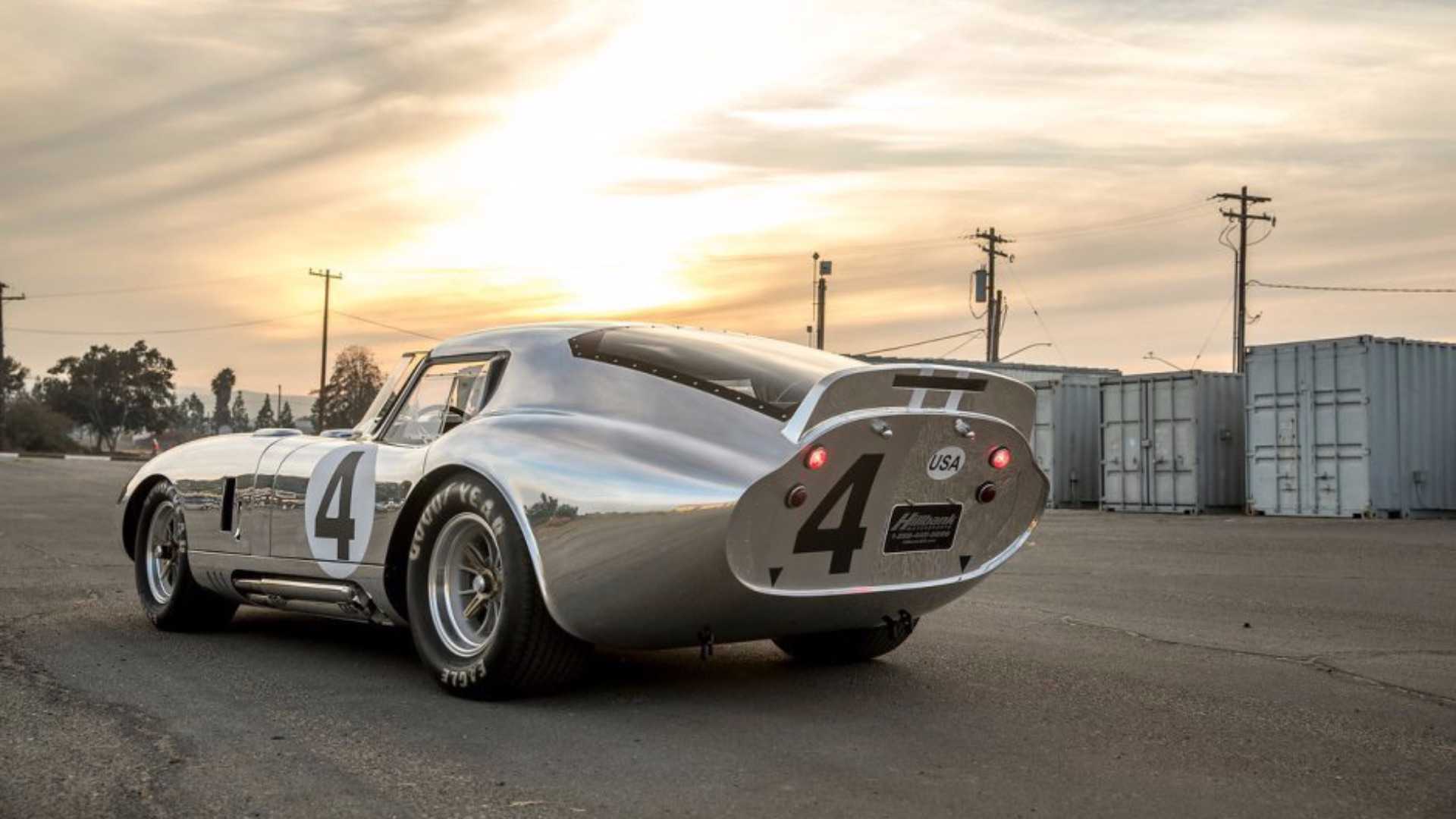 While it was intended for Le Man, the truck transporting it for competition was involved in a crash, and the Shelby Daytona was in need of repair that would send it to the bench before the race. It never got to stretch its legs with the 427 cubic inch Ford Big Block, and Shelby American transplanted a specially configured small block into the car. It did go on to race by Dan Gurney and Allen Grant

From this heritage, the Secret Weapon continuation series was born, featuring a big block and the same specifications as John Ohlsen originally gave the car set for Le Mans. These cars make over 550-horsepower from the 427 medium-riser from the Shelby Engine Company, and a four-speed manual transmission that backs the engine makes this a true ‘driver’s car’.

“This is an incredible opportunity to own a very rare collectible Shelby heritage race car,” Gary Patterson, president of Shelby American had to say about these special continuation cars.

“Like the six small block cars built in the 1960s, these 427 powered Daytona Coupes will be a lasting tribute to another innovative Shelby race car that would have caught the racing world off guard. These Coupes will be every bit as much a 'secret weapon' as Carroll had hoped for in 1964.”